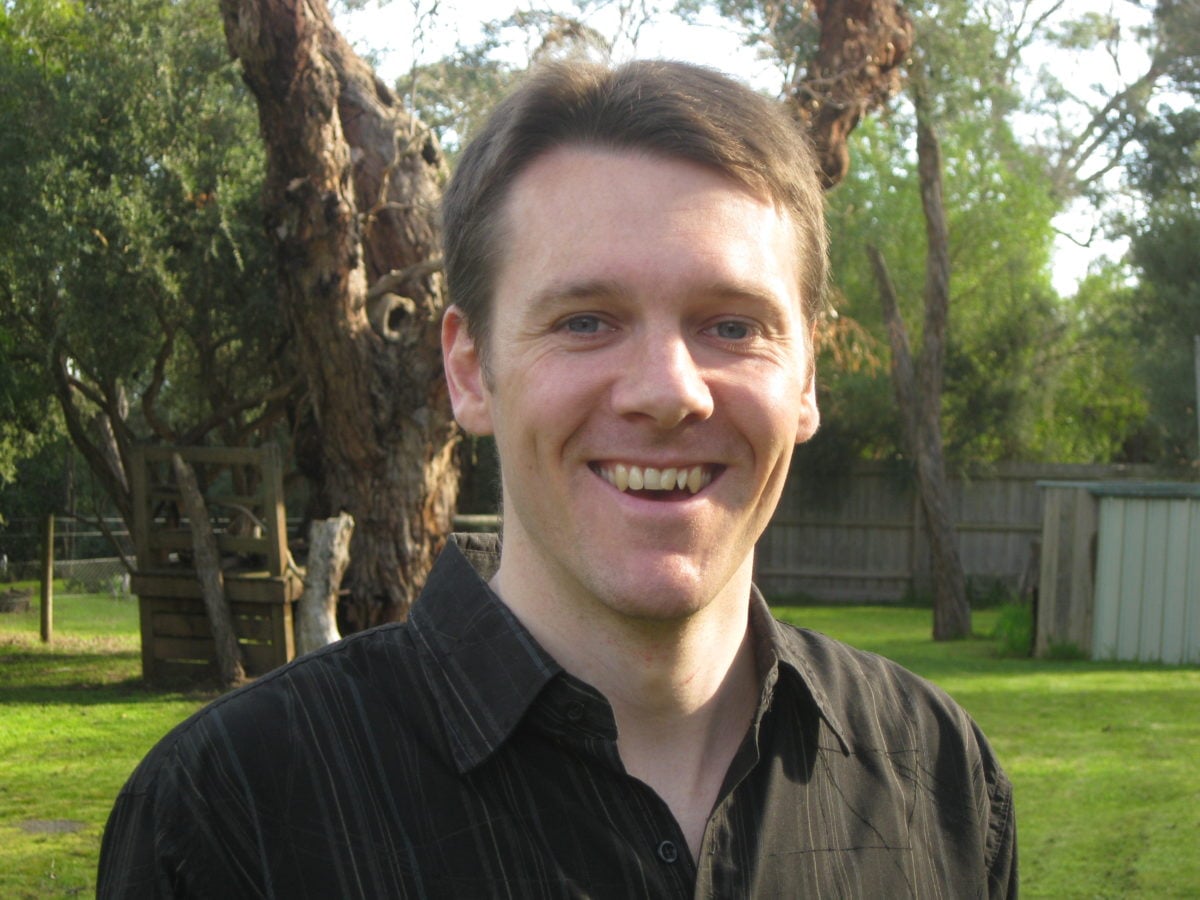 Matt Cole has been appointed to the Dromana & Mornington Presbyterian Churches and this is what he has to share with us.

I grew up in a town called Mt Martha on the Mornington Peninsula. I attended local schools and played footy for Mt Martha and Mornington football clubs.  After graduating High School I spent a year developing a folio of work which then enabled me to enter a degree course in Animation at RMIT University, which I completed.

I had become a Christian on 3/1/93 when I was seven years old. This took place by the grace of God as he worked through my mother who read the Bible to me and brought me to church. I have been following Jesus from that day. I realised I was called to ministry in 2007 after seeking the Lord for guidance on what he wanted me to do with my life. This was in the November after I graduated from RMIT. Having realised I was called to pastoral ministry I threw myself into service with the youth group at my church. I also studied a Graduate Diploma of Theology at Harvest Bible College part time.

Some years later, after becoming a member of Somerville Presbyterian Church, I enrolled at Presbyterian Theological College in Box Hill, and then a year later was accepted as a ministry candidate.  Two of the most helpful things I have gained from my theological education and ministry experience so far are: 1) An understanding of who God is and what he has done for us in Christ. 2) The ability to understand, explain, illustrate and apply his word.

I plan to approach my new role at Dromana and Mornington by focussing on four key areas:

1) the Word – ministering the Word publicly, in Bible studies and from house to house.

2) Prayer – praying regularly for and with God’s people.

3) Fellowship – Spending time with God’s people, getting to know them and loving them.

4) Evangelism – building relationships with unbelievers in the local area and reaching out with the gospel.