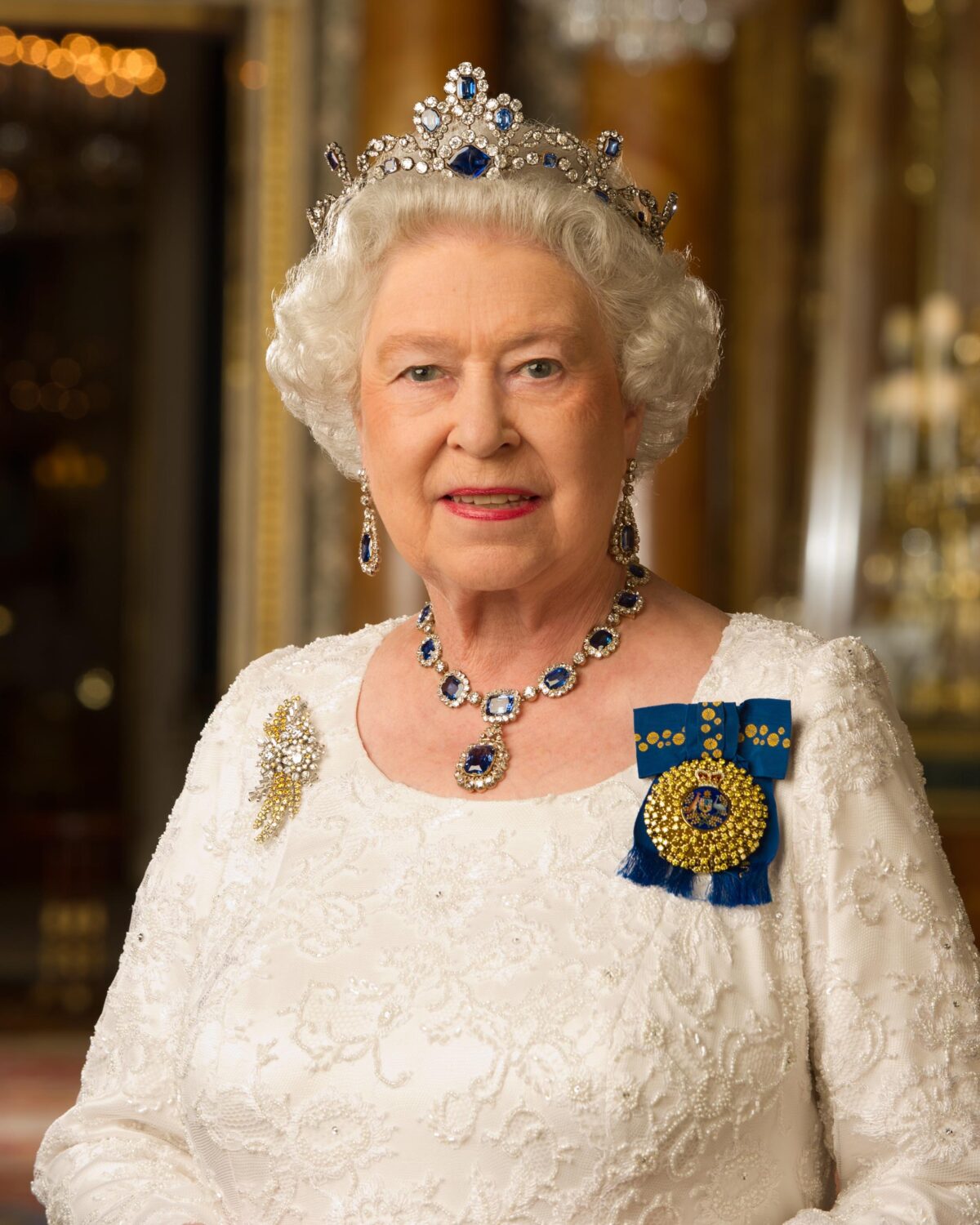 Prime Minister Anthony Albanese has announced that Thursday 22nd of September, 2022, will be a public holiday, the “National Day of Mourning for Her Majesty The Queen”.  He said, “I hope all Australians who wish to pay their respects can participate in the gatherings, commemorations and tributes that will be held, as well as share their own reflections and memories.”

Although the Queen was in her nineties and increasingly frail she was still carrying out her official duties – and so it was a shock to learn of her sudden death last Friday morning.

When Joseph went up from Egypt to Canaan to bury his father his family, fellow Israelites and many Egyptians went with him – and ‘When they came to the threshing floor of Atad, which is beyond the Jordan, they lamented there with a very great and grievous lamentation, and he made a mourning for his father seven days. When the inhabitants of the land, the Canaanites, saw the mourning on the threshing floor of Atad, they said, “This is a grievous mourning by the Egyptians.” Therefore the place was named Abel-mizraim [mourning of Egypt]; it is beyond the Jordan.’[1]

However, we tend to be embarrassed by displays of grief. Perhaps it is just the ‘stiff upper lip’ syndrome, or perhaps it is a result of Christian influence upon our culture, for Christians mourn their dead in Christ, but not as those who have no hope, for we know that for those who believe in Jesus, to depart this life is to be ‘with Christ’, which is ‘far better’[2]; to be ‘away from the body’ is to be ‘at home with the Lord’[3] – and so we mourn the death of our Queen as a believer, with hope, for she openly acknowledged her Christian faith.

Last Monday (12 September) it was my privilege, together with Lorraine, my wife, to be present at a ceremony at Government House Victoria for the Proclamation of the Sovereign His Majesty King Charles III, and to sign as Moderator the Condolence Book, and in so doing to express the hope that all who mourn her passing may know the comfort that is through faith in Christ Jesus.

The death of a monarch is a significant event at any time; it was for Isaiah, for in the year that King Uzziah died he saw the Lord ‘sitting upon a throne, high and lifted up; and the train of his robe filled the temple’.[4] Matthew Henry comments, ‘About the time that he died, Isaiah saw this vision of God upon a throne; for when the breath of princes goes forth, and they return to their earth, this is our comfort, that the Lord shall reign for ever, Ps 146:3; Ps 146:4; Ps 146:10. Israel’s king dies, but Israel’s God still lives. From the mortality of great and good men we should take occasion to look up with an eye of faith to the King eternal, immortal.’

He whom Isaiah saw in his vision was the pre-incarnate Jesus[5], the one who left heaven to humble himself to death on a cross, bearing the death we deserve, ‘Jesus our Lord, who was delivered up for our trespasses and raised for our justification’.[6] Because he humbled himself, ‘God has highly exalted him and bestowed on him the name that is above every name, so that at the name of Jesus every knee should bow, in heaven and on earth and under the earth, and every tongue confess that Jesus Christ is Lord, to the glory of God the Father.’[7] Through death he destroyed the one who has the power of death, that is, the devil, and delivered all those who through fear of death were subject to lifelong slavery.[8] Praise the Lord!

So how will we spend a Day of Mourning for the Queen? Not with ‘a very great and grievous lamentation’; it would be culturally inappropriate and not fitting for those who mourn with hope – but we will mourn for her, and for ourselves, for our loss, and for and with her family, and especially Charles and Camilla, who must mourn while doing their duty under public scrutiny.

We should also mourn because of sin, which brought death into God’s ‘very good’ creation and with it much grief and suffering – the human condition as we know it so well from observation and experience: as our Shorter Catechism well puts it (Q. 19) ‘All mankind by their fall lost communion with God, are under his wrath and curse, and so made liable to all the miseries of this life, to death itself, and to the pains of hell forever’. But we must not stop there – we must with glad thankfulness remember that ‘while we were still sinners, Christ died for us’, that ‘where sin increased, grace abounded all the more, so that, as sin reigned in death, grace also might reign through righteousness leading to eternal life through Jesus Christ our Lord,’ and so ‘rejoice in God through our Lord Jesus Christ, through whom we have now received reconciliation’. [9]

Then, remembering the death of one monarch, we should rejoice that we have a King whose reign will never end, a King who has bestowed upon us who trust him and love him eternal life and an eternal kingdom. As the angel Gabriel told Mary his mother, “the Lord God will give to him the throne of his father David, and he will reign over the house of Jacob forever, and of his kingdom there will be no end.” [10] And we are glad even now in heaven, high and lifted up, he reigns and overrules all things for our good and for the good of his church, so that as long as the world exists, his church will bear witness to his saving and keeping power; as Sabine Baring-Gould puts it (Onward Christian Soldiers):

Crowns and Thrones may perish

But the church of Jesus

Finally, we must mourn for the many people, some of them our neighbours, friends and family, who are as we were before the Saviour found us and brought us to God through faith in him: ‘by nature children of wrath … separated from Christ, alienated from the commonwealth of Israel and strangers to the covenants of promise, having no hope and without God in the world.’[11] We must mourn their ignorance of God and of the hope that is through faith in Jesus, their hardness of heart, their love of their sins and their being content with the things of this world and their being on the broad road that leads to eternal destruction, and we must pray for them, that they may learn of Jesus, who ‘abolished death and brought life and immortality to light through the gospel’,[12] and for ourselves, that the light of our witness to him in word and deed may point them to Jesus, who said, “I am the light of the world. Whoever follows me will not walk in darkness, but will have the light of life.”[13]