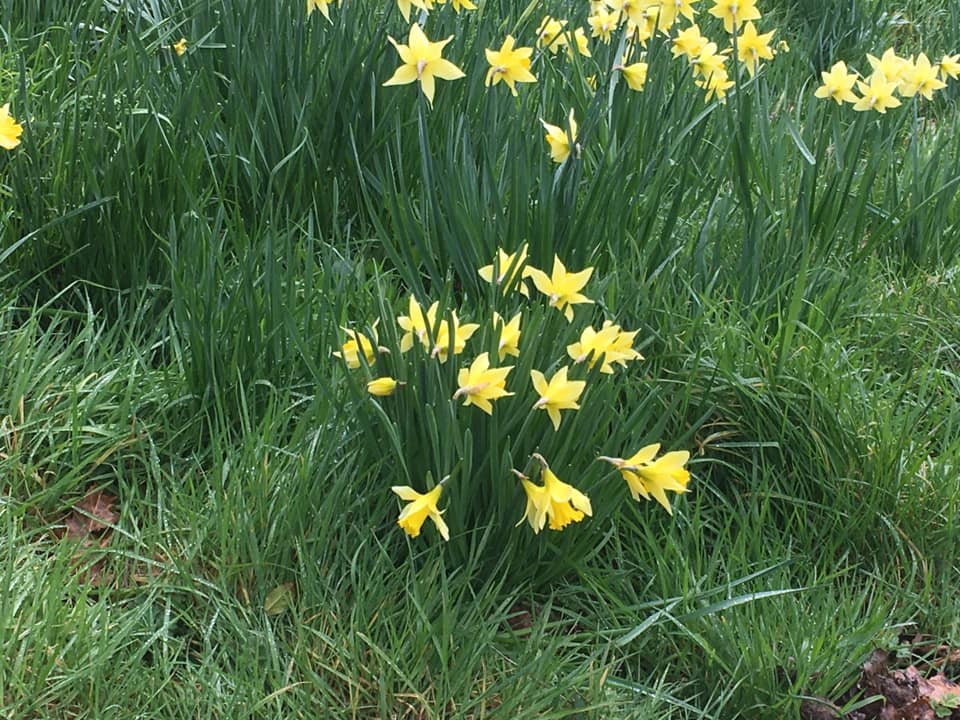 As Moderator of the Presbyterian Church of Victoria, the General Assembly has asked me to visit some of our overseas based missionaries. Together with my wife Alison we are visiting European based Missionaries. Our goals are: to meet, to encourage, to pray with and to show the love of the sending church to those serving in the field.

Followingly leaving Australia my wife Alison and I arrived in UK and initially took a couple of days to recover from jet lag in Scotland. We then went to Southern England to meet up with RT (name withheld at her request).

RT is a single lady who has just had her visa extended to allow her virtual permanent residency in the UK.

RT is a missionary serving in England and is with Pioneers and partnered with APWM.

RT’s role is a data analyst role.  Many of you might ask how is that a missionary role when she is not currently engaged in face to face full frontal evangelism. Well the answer really is that like a ship you not only need sailors to fire the guns but you also need sailors to keep the engines working as well!

RT, together with the team she is part of, seeks to understand trends and develop future directions for their primary internet websites. Overall the team delivers websites rich in Christian content and are God honouring and yet are culturally sensitive, too. The web sites are interactive with enquirers able interact directly in their own language, if they wish, with people who have served for years previously on the ground in middle eastern countries.

Often people, in the countries their service goes to, are fearful of the dominant religious leaders or friends or even their families getting to know of their enquiries, so for the 21st century inquirer the internet is a relatively safe place to learn about the Christian faith.

The work however, does not just stand by itself though as it also interacts with teams in the Middle Eastern countries and they too, when the time is right, follow up with inquirers face to face.

It’s a complex yet effective network.

We asked RT why she couldn’t just do the work in Australia and she explained that the face to face component of her work is so important in terms of timeliness and logistics as well.

Please pray for RT and her team.

Currently, with her new visa requirements, her support is low.

Having seen the work she is doing first hand I’d like to challenge people to consider either supporting her work or increasing their support level so she can pursue her passion in serving her Lord and master in the way which she is being led to do so at this time.

If you contact me through the church office or the Victorian APWM team they will provide details to assist you in this area.

Pray for the work the Pioneers team are undertaking based in Southern England as it reaches out across the Middle East.

Pray for RT personally. She lives in a guest house and is frequently alone or with limited companionship in the evenings.

Although Alison and I have known RT for many years it was a privilege and a pleasure to be with her for a few days and take her to places she may not have otherwise have gone to and … just to be “mates”.